“A new mobile service in the 12 GHz band would cause severe and widespread interference to DirecTV subscribers in all parts of the country, whether urban, suburban or rural,” the company wrote in the filing.

To back up these claims, DirecTV commissioned its own study on the matter from a San Francisco-based satellite consulting firm called SAVID, which “made several conservative assumptions that significantly underestimate the interference shown,” said Direct TV. This included ignoring potential interference from surrounding smartphones. communicating with the proposed 12 GHz 5G cellular network. But even so, the study found that the risk of interference was ubiquitous in urban, suburban and rural areas.

“The analysis concludes that mobile operations in the band would cause significant harmful interference to DirectTV receivers, exceeding the limits currently in place to protect DBS (direct broadcast satellite) customers by a factor of 100 to 100,000 over areas s ‘extending far beyond the intended coverage area of ​​mobile base stations,’ the company said. 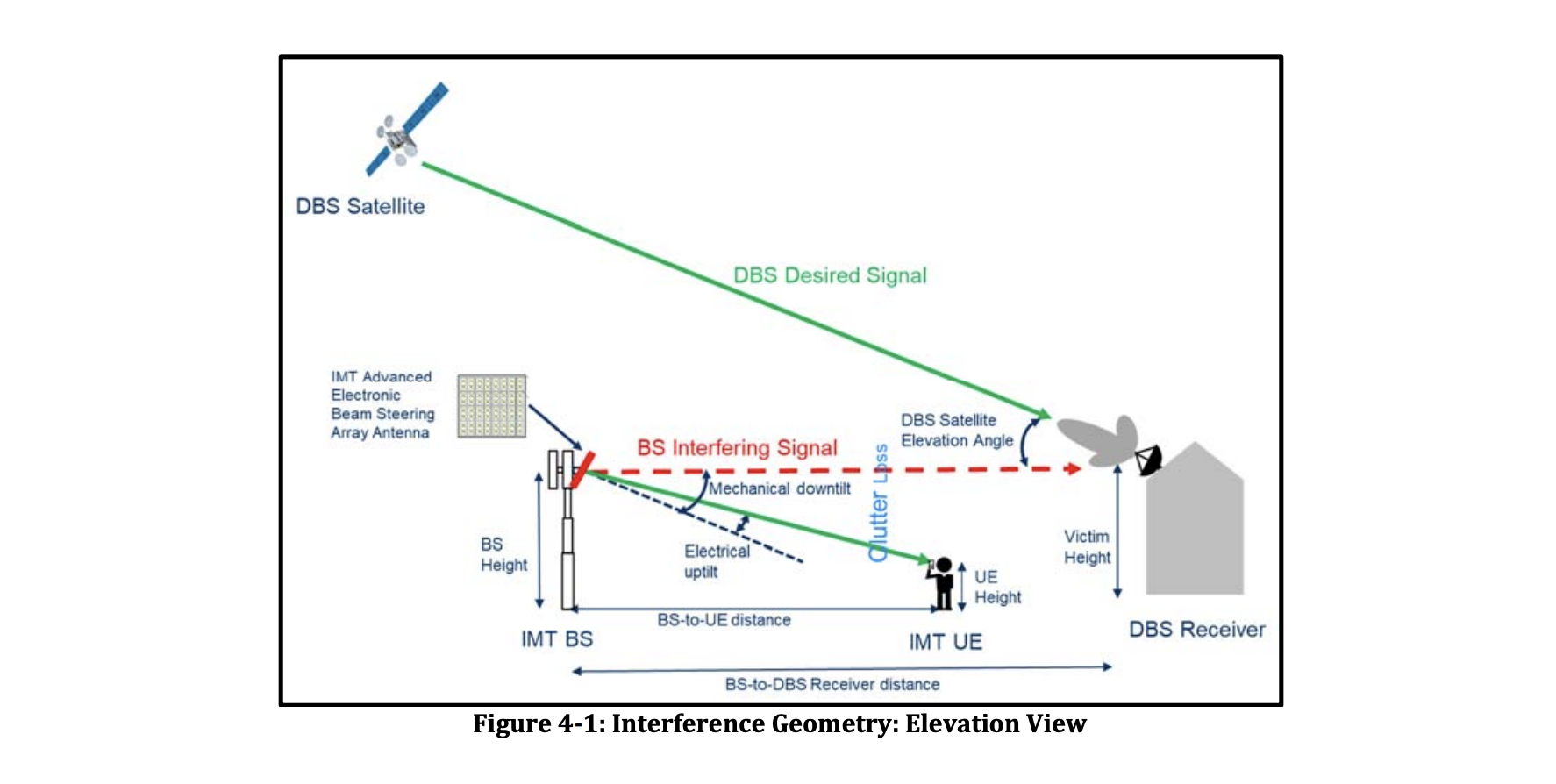 The company has become the latest party to side with SpaceX in the regulatory dispute. Last week, UK-based satellite internet provider OneWeb did the same.

Like DirecTV, SpaceX currently uses the 12 GHz band for downlink purposes. But he fears Dish’s 5G proposal could render the company’s Starlink satellite internet service “unusable” for thousands of customers across the United States.

Dish Network did not immediately respond to a request for comment. But the company is part of an industry coalition(Opens in a new window) which argues that a 12GHz 5G cellular network can coexist with satellite services without causing major interference, citing its own third-party study on the matter.

Recommended by our editors

Last week, Dish also met with FCC officials, including Chairman Jessica Rosenworcel, in part to discuss securing access to the 12 GHz band for the company’s 5G network. In doing so, the company called out SpaceX’s efforts to rally Starlink users against Dish’s proposal.

“Starlink’s latest filing, part of an ongoing disinformation campaign launched by the company, is both scientifically and logically flawed,” Dish told FCC officials last week, according to a filing.(Opens in a new window) with the committee.

The filing adds: “Since 1996, Dish has been the primary user of the 12 GHz band to provide service to our satellite television customers. Dish has no interest in harming its own customers – or anyone else – and wants to share the band between satellite and terrestrial operations.

Register for What’s up now to get our top stories delivered to your inbox every morning.

This newsletter may contain advertisements, offers or affiliate links. Signing up for a newsletter indicates your consent to our Terms of Service and Privacy Policy. You can unsubscribe from newsletters at any time.

Early bird discounts and what to expect