When is a phone no longer a phone, but a camera with a connected phone? Xiaomi might have an answer.

On Monday, the company launched the new Xiaomi 12S Ultra, a powerful flagship designed to showcase Xiaomi’s new partnership with imaging specialist Leica. And will show it, because every conversation about this phone will start with “Holy shit, look at that camera!”

The 12S Ultra has a triple rear camera – a 50-megapixel main unit with Sony’s 1-inch IMX989 sensor, a 48-megapixel ultra-wide camera and a 48-megapixel telephoto camera with 5x optical zoom and maximum magnification of 120x. The whole thing is fitted with Leica lenses and housed in an absolutely massive camera bump on the rear, making even that of the Xiaomi Mi 11 Ultra pale in comparison.

Xiaomi Mi 11 Ultra review: a smartphone attached to a camera

All of this gear should mostly make your photos less noisy in the dark, with more dynamic range and more light captured, though we’ll judge the actual results when we test the phone. The Xiaomi 12S Ultra is also the first phone, according to Xiaomi, to take Dolby Vision HDR videos.

Now take a moment and look at the camera in detail. 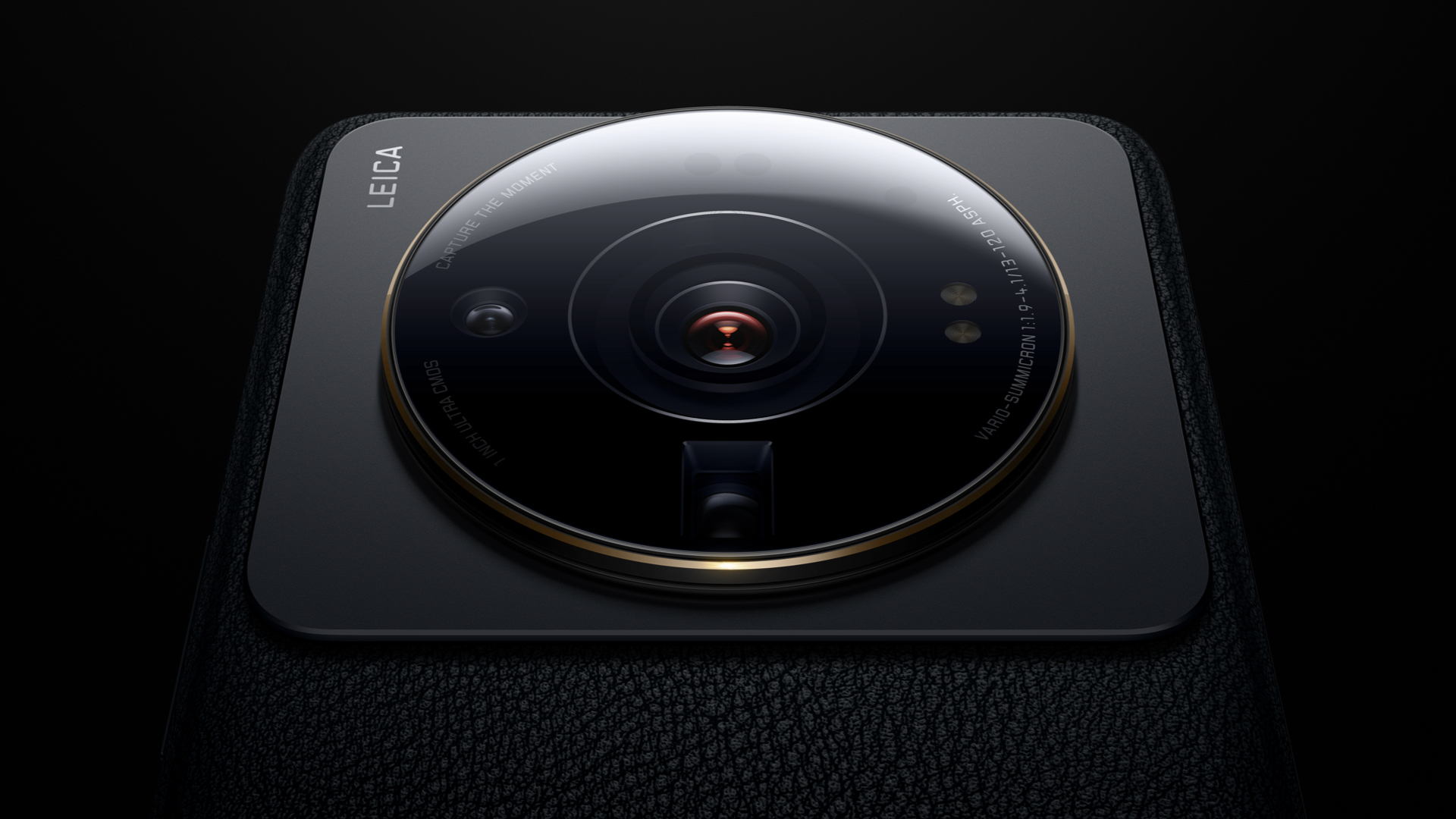 The star of this show is Sony’s 1-inch IMX989 sensor.
Credit: Xiaomi

After soaking up that, here are the other specs of this phone: it’s powered by a Qualcomm Snapdragon 8+ Gen 1 chip with Xiaomi’s new “3D cooling system”, a 4,860mAh battery with wired charging of 67W, 50W wireless charging and 10W reverse wireless charging.

On the front, you’ll find a 6.73-inch AMOLED display with an adaptive 120Hz refresh rate and a 32-megapixel punch-hole selfie camera. The phone is available with 8/12 GB of RAM and 256/512 GB of storage. Other features worth noting include dual Harman Kardon-branded speakers and IP68 dust and water resistance. 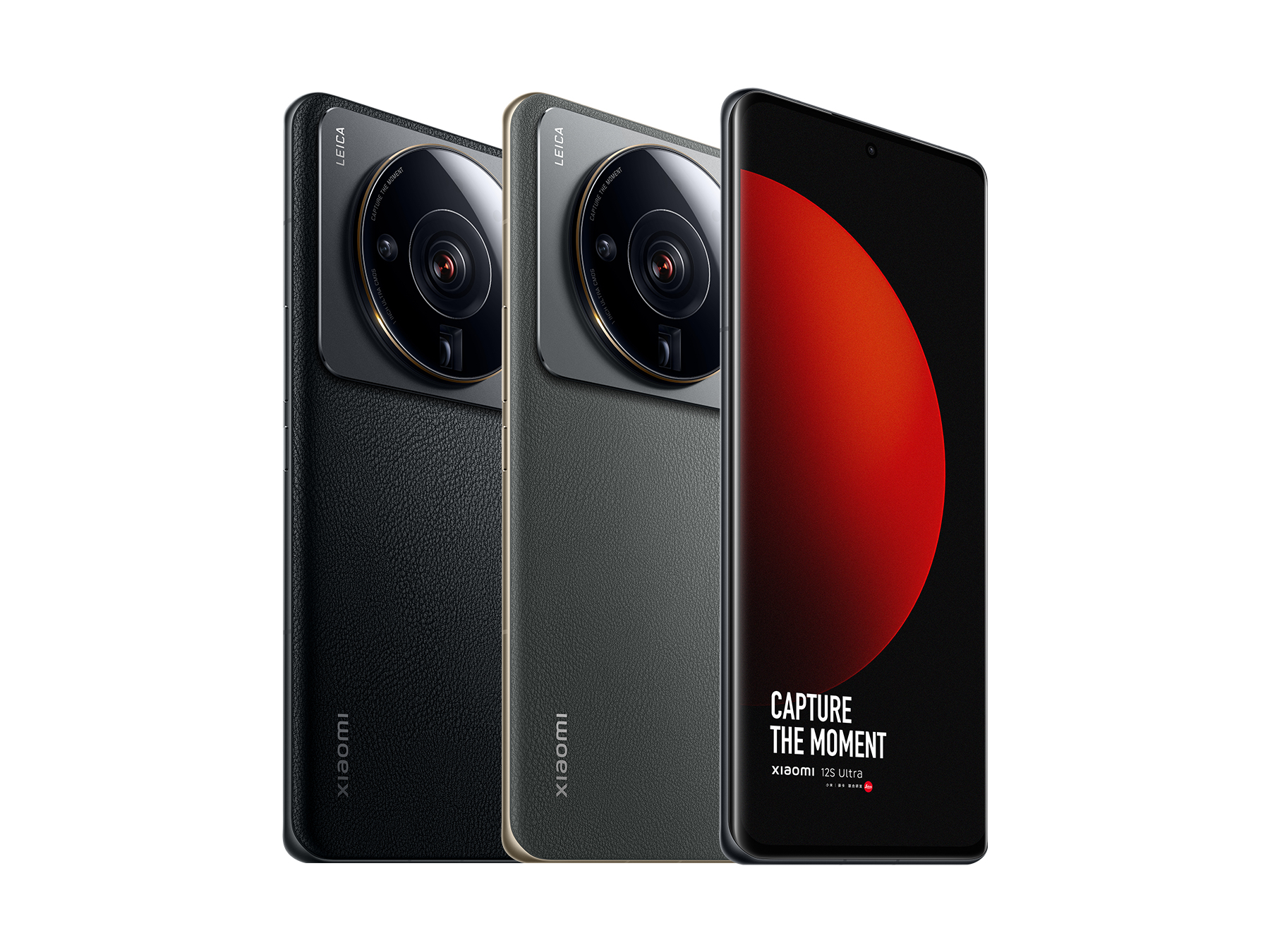 Another important information: the phone weighs 225 grams. Hopefully that weight is distributed more evenly than it was on the Xiaomi Mi 11 Ultra, which was very heavy and hard to hold due to its huge camera module.

The Xiaomi 12S Ultra will be available in two colors: Classic Black and Verdant Green.

Xiaomi also launched the much more normal Xiaomi 12S Pro as well as the Xiaomi 12S. The 12S Pro is exactly the same on the front and also has a Snapdragon 8+ Gen 1 chip, but has a slightly less powerful rear triple camera with a smaller main sensor and 2x optical zoom only on the telephoto end. It also has a smaller 4,600mAh battery, weighs a little less at 204 grams, and has a 128GB storage option. 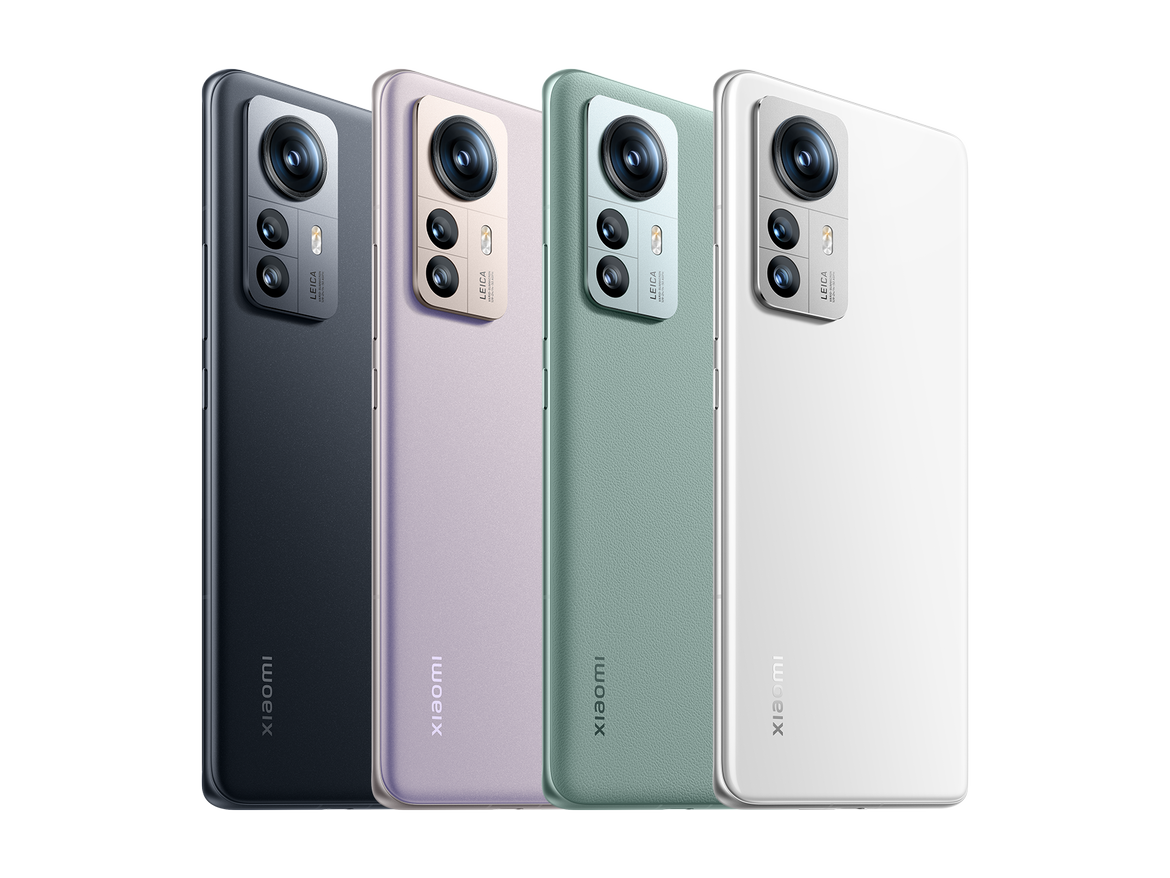 It doesn’t make such a bold statement, but it’s 21 grams lighter.
Credit: Xiaomi

All phones run Android 12 with Xiaomi’s MIUI 13 on top.

NYC will offer instant access to Paxlovid at mobile testing sites, but messaging around the drug needs improvement